11 Wonders from Around the World at Epcot's World Showcase 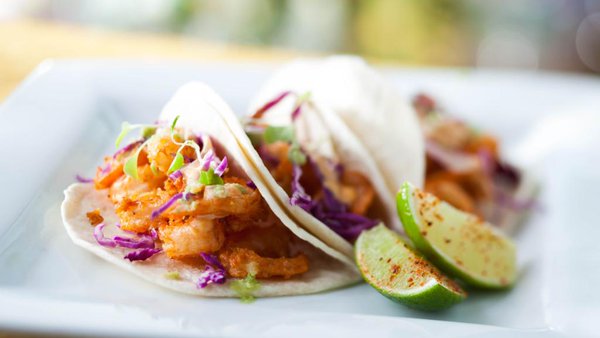 The World Showcase at Epcot is has long been one of our favorite parts of Walt Disney World. We can't think of any other single place you can go that allows you to visit nearly a dozen countries from around the world the way you can here.

You see, each of the 11 pavilions in the World Showcase represents a specific country. In clockwise order, they are: Mexico, Norway, China, Germany, Italy, America, Japan, Morocco, France, United Kingdom, and Canada. Each one was designed to authentically reflect that country's culture and aesthetic. They're even staffed with Cast Members who hail from those countries, respectively.
If you're wondering what to expect when visiting the World Showcase at Epcot, here are 11 of the defining features that can be found in each pavilion, listed in order of country.

The centerpiece of the Mexico Pavilion is an ancient Mesoamerican pyramid. Ascend the steps and head inside this gorgeous structure to discover a folk art gallery, a perpetually twilight-lit "outdoor" Mexican village with its own marketplace, and San Ángel Inn Restaurante, a fantastic table-service restaurant which overlooks the beginning of the "Gran Fiesta Tour Starring The Three Caballeros" dark boat ride, also accessed from inside the pyramid.

The Norway Pavilion is host to a ⅘-scale replica of the famous 12-century Gol Stave Church in Oslo, Norway. This building houses the Stave Church Gallery, an exhibit that currently showcases various aspects of Viking/Norse mythology, including some items which have never been displayed outside of Norway until now.