11 Things We Love About Magic Kingdom After Dark 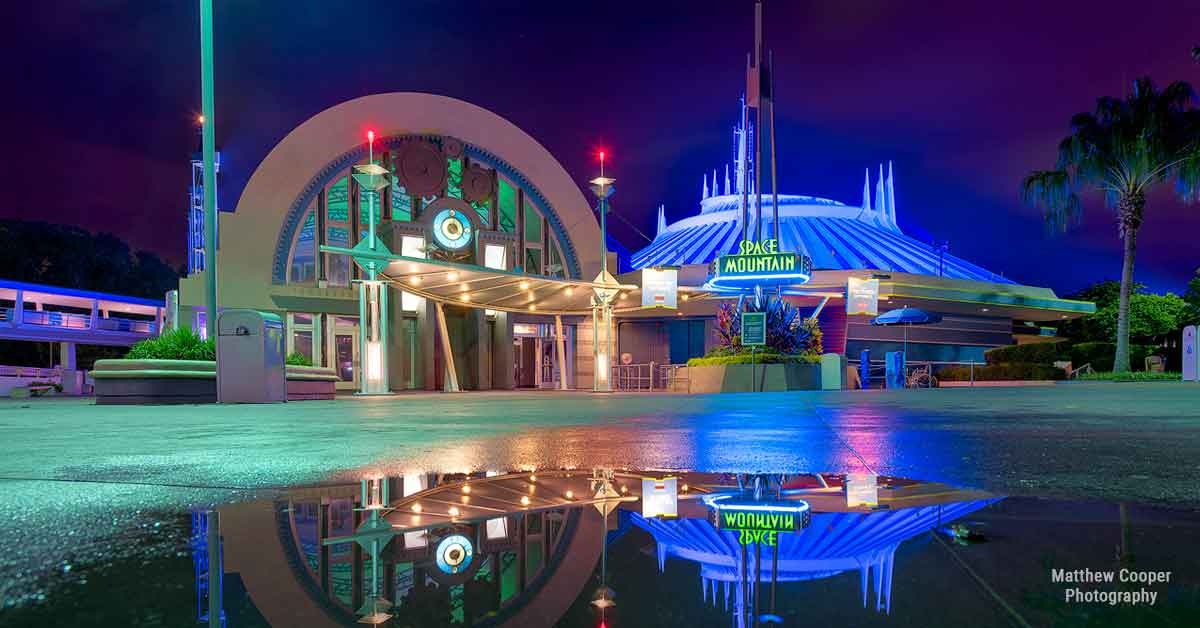 3. Available During the Busiest Park Season

Magic Kingdom After Dark tickets are available for 11 special nights from June through September, which are some of the busiest months of the year for Walt Disney World. If you’re concerned about Magic Kingdom crowds during the day, relax at your resort for the day, then head to the park at night to take advantage of the after hours perks!

Magic Kingdom After Dark lasts for three hours after the park closes, which gives you and your family plenty of time to enjoy the park! During a regular park day, you spent more time in line and less time enjoying your favorite rides, but in three hours, you can do the opposite. Whether you prefer to rush from ride to ride or want to take things a little slower, you can accomplish so much in that amount of time!

Even though most of the restaurants and quick service counters close after regular park closing, a few areas stay open just for Magic Kingdom After Dark guests. Enjoy popcorn, ice cream, and select bottled beverages at special stands during your time in the park, all of which are included with the price of admission.