11 Fabulous Things to Do at Animal Kingdom When It's Raining 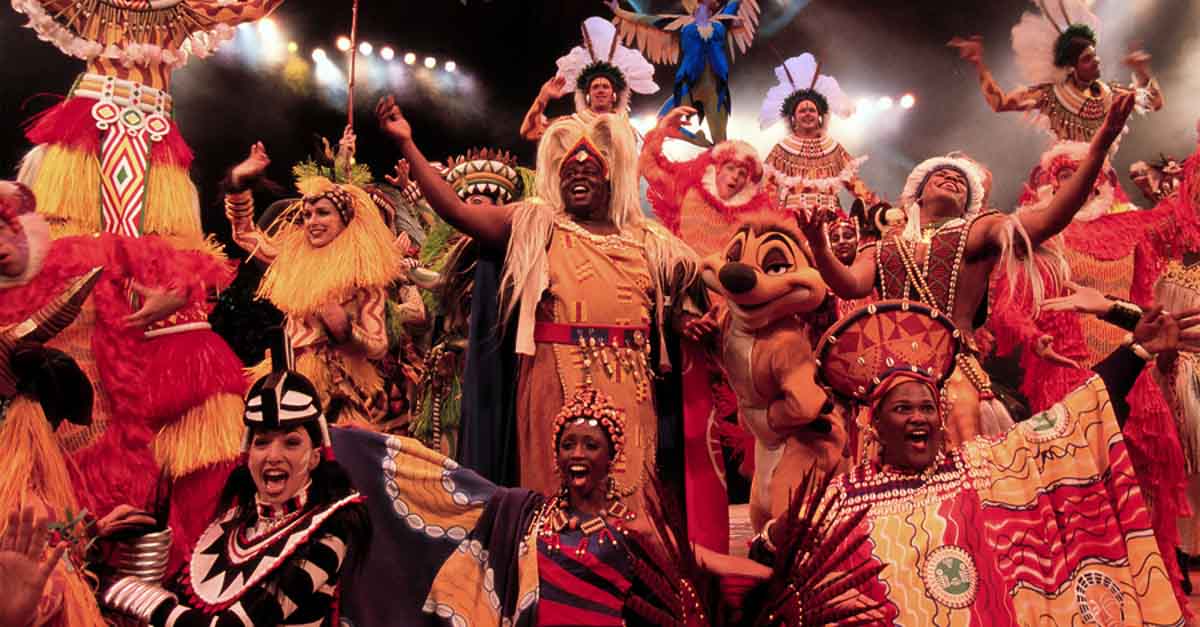 Rain in Disney World is a common occurrence. Instead of allowing it to ruin your vacation, why not embrace it and have a blast anyway?

For the most part, Disney parks are made to be enjoyed in any weather. This means that leaving when the weather gets wet is completely unnecessary and a waste of precious vacation time. After all, who wants to hang out in a hotel when you have a whole world of amazing theme parks to explore and enjoy?

While it’s true that there are many outdoor attractions at Animal Kingdom Park, there are also plenty of things to do in the rain, and because not many people stick around when the rain begins falling, you might even have the entire park to yourself.

Here are 11 fabulous things to do at Animal Kingdom when it’s raining.

There’s nothing quite like a good Broadway-style musical, and “Finding Nemo — The Musical” is a seriously good one that can be seen right there in Animal Kingdom!

The performers are top notch, and the set design, light design, costumes, and puppets all come together to create a wonderful, memorable performance. Best of all, it’s all inside, meaning you won’t get wet.

2. See “Festival of the Lion King”

Another amazing indoor performance can be found in the Africa section of Animal Kingdom. “Festival of the Lion King” is an amazing show filled with some incredibly talented people. From acrobatic tumblers to a guy who dances with fire, there’s a little bit of everything in this energetic variety show.