Guests of Disney’s Hollywood Studios have a number of options when considering where to eat. Between their many quick service restaurants, table service restaurants, and snack carts, nearly every specific taste can be indulged here. However, if you are looking for an experience that takes you back to Hollywood’s golden age, when the silver screen ruled the entertainment landscape and celebrity implied not only glitz and glamour but sophistication as well, there’s one place that you simply must try. The Hollywood Brown Derby is Disney’s replica of the Brown Derby restaurants that were Hollywood, California landmarks for decades. Like its namesakes, Disney’s version serves contemporary American food and features exemplary service in luxurious surroundings. Here are a few of the things we love about The Hollywood Brown Derby in Disney’s Hollywood Studios:

While many of the best Disney World restaurants are located in the resorts – Victoria & Albert’s, Jiko – The Cooking Place, and California Grill among them – you don’t even have to leave the park to enjoy a great meal at The Hollywood Brown Derby. And since you’ll want to savor the experience, it’s nice to know that you can be back in line for Rock ‘n’ Roller Coaster mere moments after leaving the restaurant… although you may want to wait a while to digest before hopping onto a thrill ride!

2. This Is A Five Star Joint After All…

The Hollywood Brown Derby is an authentic replica of the restaurants built in the late 1920’s in Hollywood, California. While the restaurant wasn’t built in the shape of a hat like the original Brown Derby on Wilshire Boulevard that was built in 1926, the Spanish mission-style exterior pays homage to the North Vine Street Brown Derby location which was built in 1929. The upscale interior, however, with its dark wood paneling and the iron and glass chandeliers, more closely resembles the original location. And of course, the derby-shaped sign on top of the restaurant honors both locations, each of which featured an identical sign.

3. Couldn’t Keep It In, Heaven Knows I Tried…

Your mileage will definitely vary on this point, but generally speaking you can count on The Hollywood Brown Derby to be somewhat quieter than other restaurants inside the park. The reason for this is that other restaurants in the park are much more child-friendly, which tends to draw parents with young children away. Enjoying a quiet meal with only the dull rumble of conversation in the background is a rarity at the Disney Resort, particularly at a restaurant in a theme park, but it is a welcome change for adults trying to get some time to themselves. This is Disney World though, so it’s also possible for you to have to contend with a shouted game of “I Spy” at the next table. (This actually happened on one of my visits to this restaurant.) But for the most part, you should be able to hear yourself think here.

4. The Very Place For A Very Special Occasion

The elegance of the restaurant is undeniable, particularly compared to other options inside the park. But Brown Derby takes it even further with theming that stays true to the originals, where people went to see as well as be seen, and occasionally close that entertainment deal. Caricatures of celebrities line the walls, much like the originals sported caricatures drawn by Jack Lane over the course of nearly 40 years.

5. And A Dinner Here Is Never Second Best

We finally come to the food, and here The Hollywood Brown Derby truly does not disappoint. While the less adventurous simply can’t go wrong with entrées such as the Charred Filet of Beef or the Roasted Cheshire Pork Chop, many guests agree that the duck and lamb dishes are particularly well-prepared. The Lamb Two Ways, with roasted rack of lamb and crispy lamb belly, is simply delectable. And you’ll find other exquisitely palatable options such as salmon, grouper, chicken, and even vegetarian pho. If you’ve really worked up an appetite walking around the park, you can add an enhancement to your entrée such as a garlic-herb butter-crusted lobster tail, marinated shrimp skewer, or pan-seared sea scallops.

6. Here’s Something For Tempting the Palate Prepared in the Classic Technique

Before you make your choice from the menu, you need to know that the Brown Derby also offers two specialties that saw their start in the original restaurants. The Our Famous Cobb Salad is exactly that. Back in the original restaurant’s heyday, owner Bob Cobb made a chopped salad out of leftovers from the refrigerator late one night and the rest, as they say, is history. The salad caught on and is now served in restaurants everywhere. On the dessert menu, the Brown Derby Original! Mini Grapefruit Cake is another holdover from that golden era. But more on that in a bit…

Because the Brown Derby is a Disney Signature Restaurant, you would expect that the service would be signature as well. And in fact, the service here is some of the finest that I’ve found at the Disney Resort, particularly considering the location. The servers are as professional as they are impeccably dressed. They are extremely attentive yet do not hover over you throughout your meal. And while they may not come across as exactly jovial, they are friendly and offer suggestions that are spot-on. So be sure to put their service to the test.

8. Get Your Cake, Pie, Dill Pickles, and Ice Cream

The Hollywood Brown Derby offers a Mini Dessert Trio for dessert, which allows you to select three of their six offerings. Naturally, your best option when dining with another person is for each of you to order three of the six so that you can sample all of them! Menu items can be subject to change, but one dessert that is a constant is the aforementioned Brown Derby Original! Mini Grapefruit Cake, based on the grapefruit cake that the California restaurants served. If you’re not necessarily a fan of grapefruit, don’t let that deter you from trying it as it is very good. Other options include amaretto flan, blueberry cobbler, chocolate mascarpone, banana-toffee cake, and vanilla crème brûlée. Take your pick – with dessert there’s really no wrong answer!

9. Wine’s Been Poured and Thank the Lord

You’ll find an extensive specialty drink and wine menu at the Brown Derby, so if you’re inclined to imbibe you won’t be disappointed by the selection. As for the price, the extensive menu should allow you to find options that range from several dollars for a nice glass of wine to several hundred dollars for a nice bottle. Many of the specialty drinks come with entertainment-themed names like the “Open Audition Cocktail” and the “Red Carpet Cocktail” and you’ll find them to be pretty reasonably priced – especially if you normally buy your drinks in a large city. They even offer a few non-alcoholic specialty drinks, as well as nice selection of port, sherry, beer, and cider.

Dining at the Brown Derby offers you a couple of options for added entertainment. If you’ve ever wanted to get a behind-the-scenes peek into the Disney creative process, you can sign up for the incredible experience of Dining With an Imagineer. This package includes a four-course meal in The Bamboo Room, Brown Derby’s private dining room, during which you’ll meet and converse with one of Disney’s amazing Imagineers. Or you can book a Fantasmic! Dinner Package here, and in addition to a wonderful meal with appetizer, entrée, dessert, and non-alcoholic beverage, you’ll also get a VIP seating voucher for reserved seating at the Fantasmic! nighttime spectacular. That’s a great way to end the day!

Have you ever enjoyed a meal at The Hollywood Brown Derby at Disney’s Hollywood Studios? What was your favorite part of the experience? Would you dine there again? 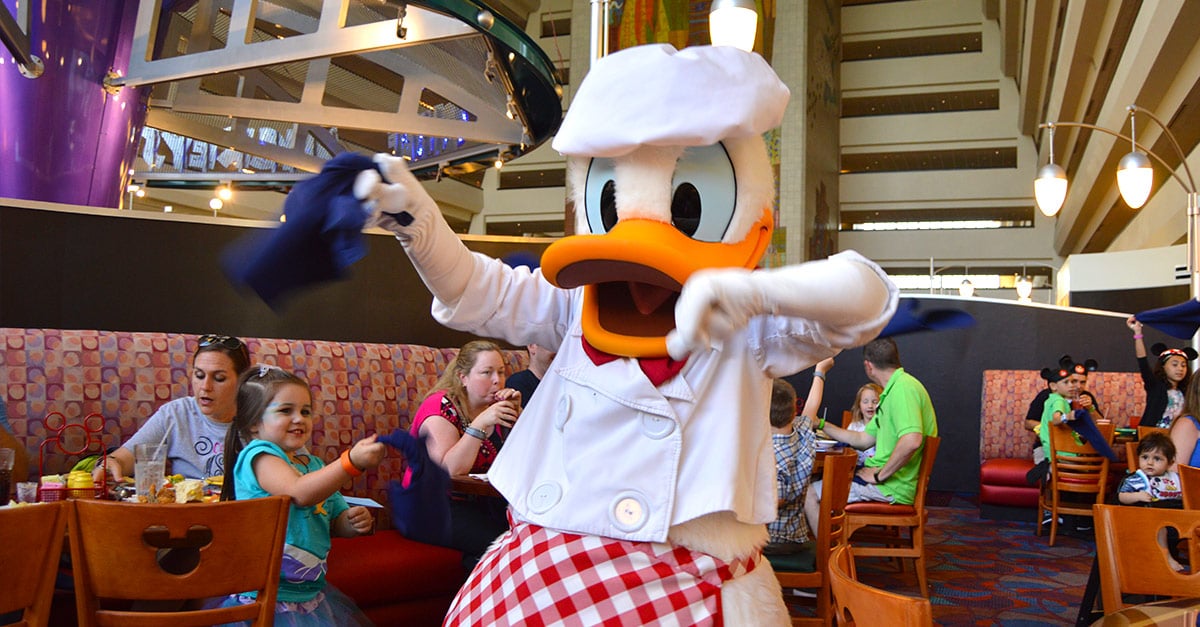 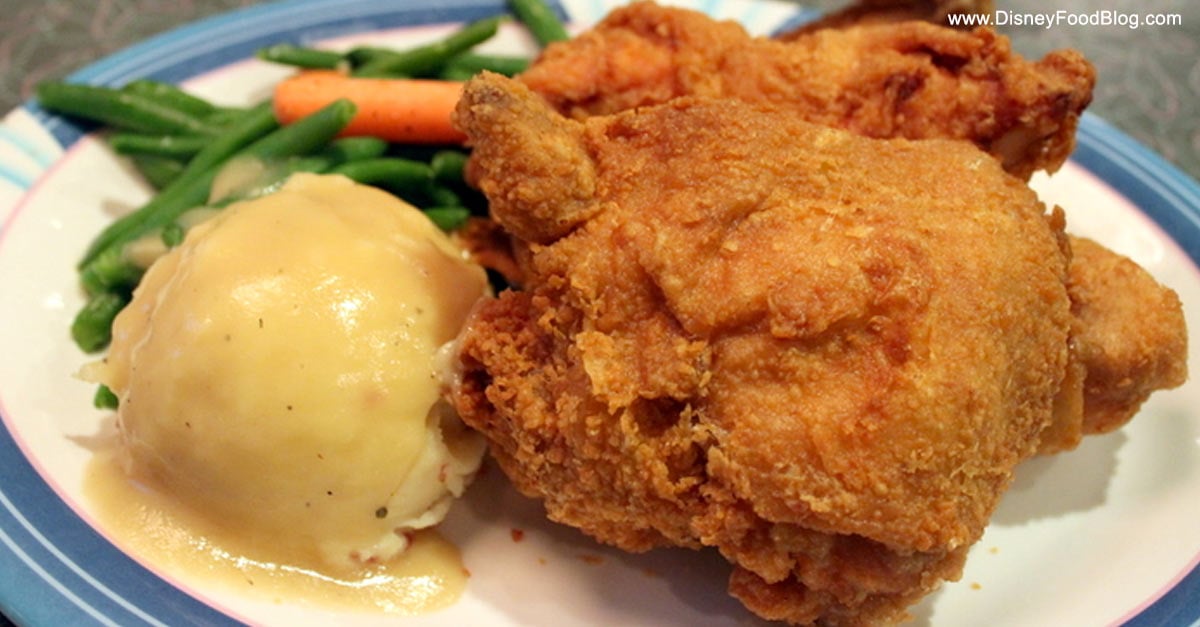 Top 6 Meals You Must Try At Walt Disney World 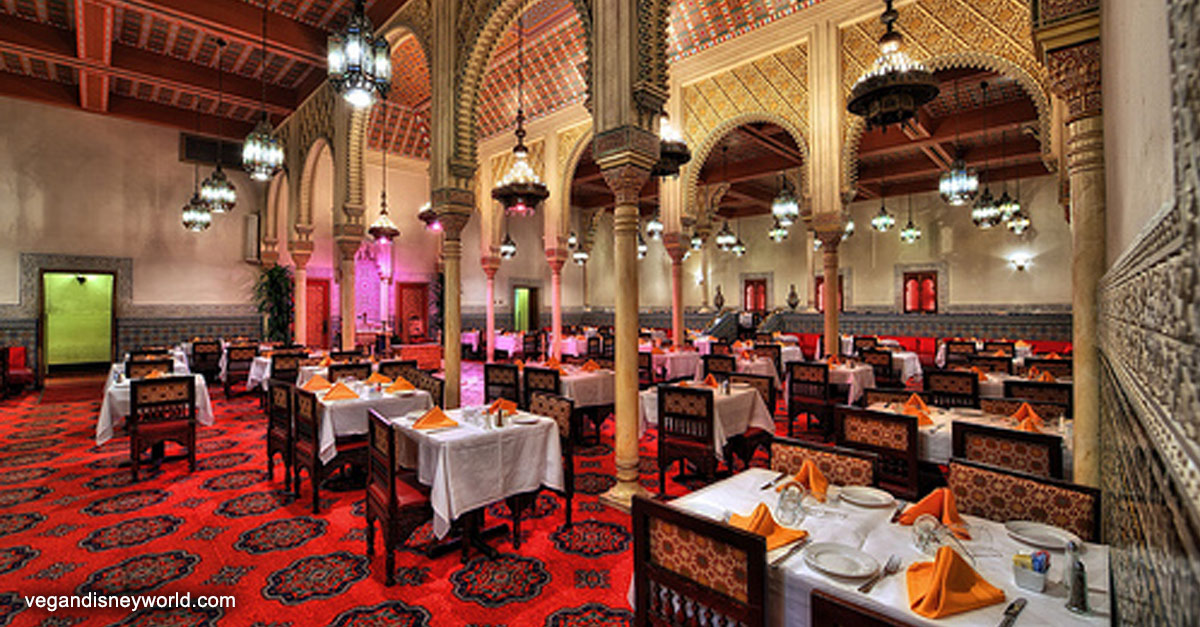 Can You Really Save Money With Walt Disney World’s Dining Plan? 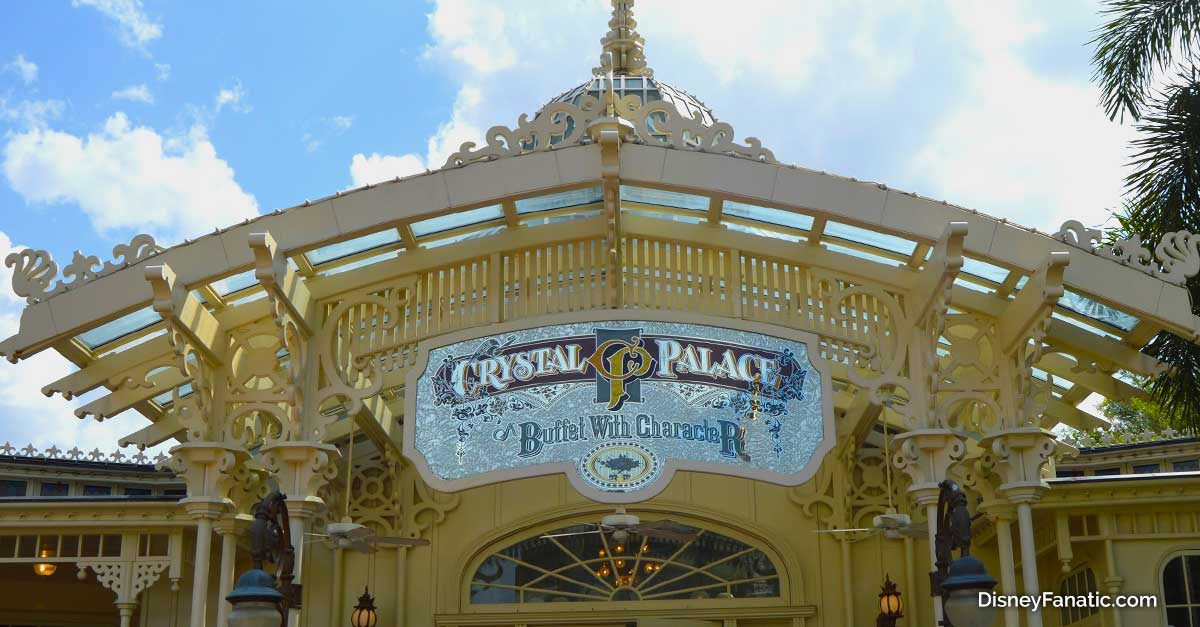