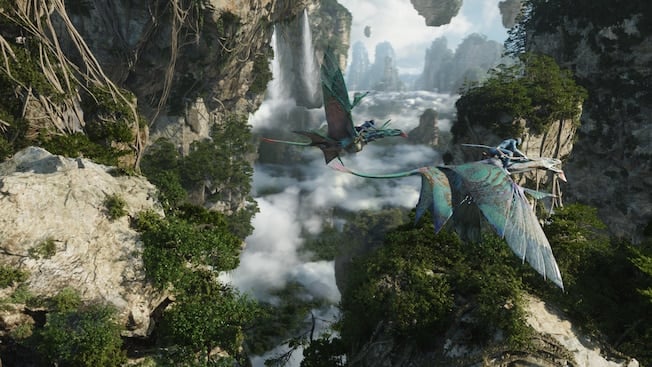 There are simply no two ways about it.  Avatar Flight of Passage is not only a step above any other ride that Disney World has, it’s also better than anything Universal Studios currently has.  That’s a bold statement, to be sure.  And as much as I love Seven Dwarfs Mine Train and many of the rides at Universal, including the more recent Harry Potter additions, Flight of Passage leaves them all behind.  Between the incredible theming, the 3-D surround, the motion simulation, the scent of the Pandora forest, the spray of water hitting your face, and the simulated banshee breathing between your knees, Flight of Passage basically hits every sense.  And unlike some of the motion simulators offered at that “other park”, this 4 ½ minute ride doesn’t leave you feeling nauseous when it’s over – just excited to ride it again!  It is an experience not to be missed!

Left 10 of 10 right
Next: 10 Fabulous Things to Do at Walt Disney World Without a Park Ticket