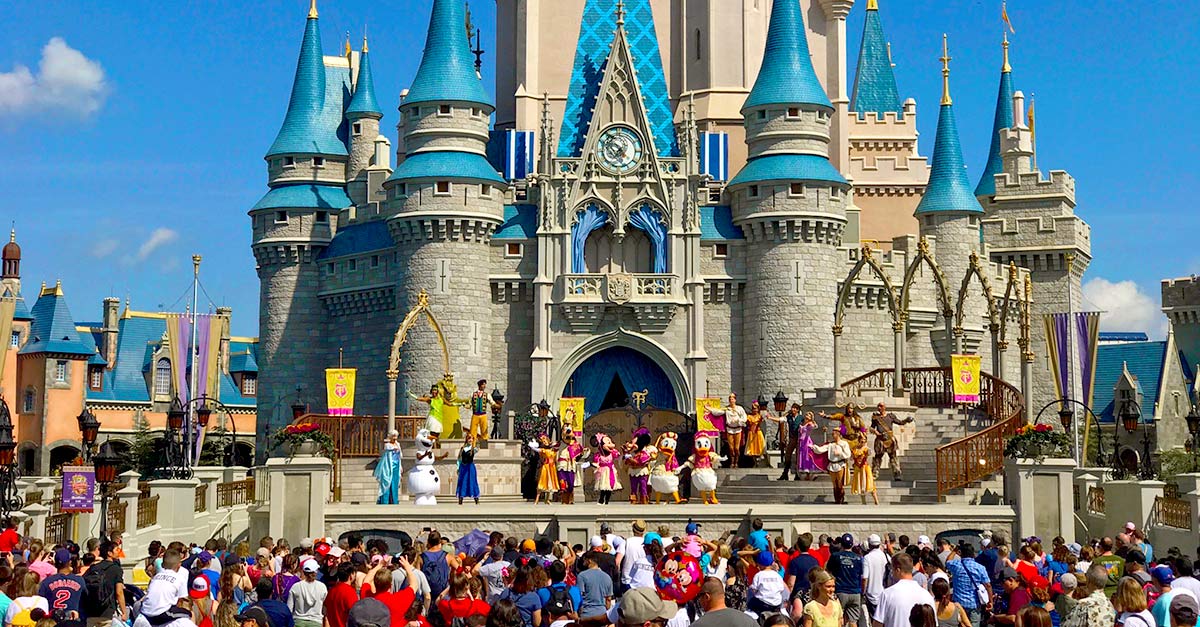 Disney World has more than one peak season during the calendar year. Summertime and holiday times are among those peak seasons in the parks. And during those seasons, the parks can be crowded. If you can go to Disney, knowing that there will be crowds, you won’t be surprised, and you’ll be able to think ahead about which attractions you want to experience, which rides you want to ride and which shows you want to see—and then research crowd patterns and touring plans for each park before you get to Disney World. And no matter how crowded it is, it is so worth the trip—it’s unlike any vacation you’ve ever taken!