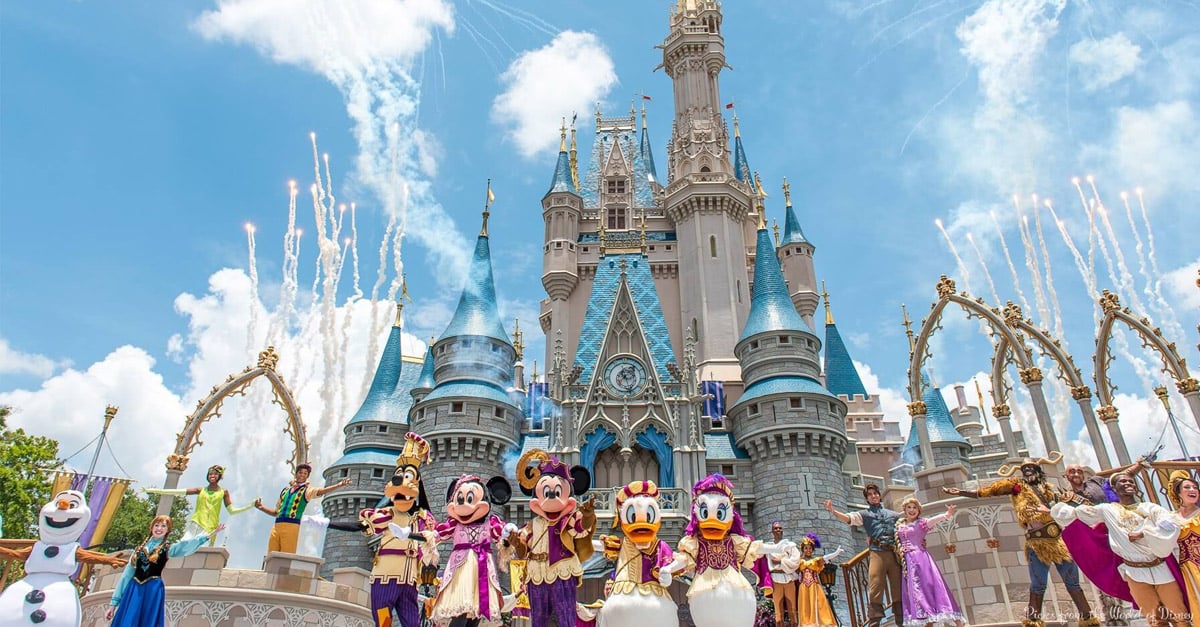 Did you know that Disney gives back to charities each year and hosts special families at their resorts around the world?  According to The Walt Disney World Company charitable foundation website, the Disney Corporation contributed more than 400 million dollars to nonprofit organization in 2016.  The philanthropies that come to mind when I think of Disney giving are Children’s Miracle Network and The Make A Wish Foundation.  But Disney helps thousands of families and children each year around the world through their giving.