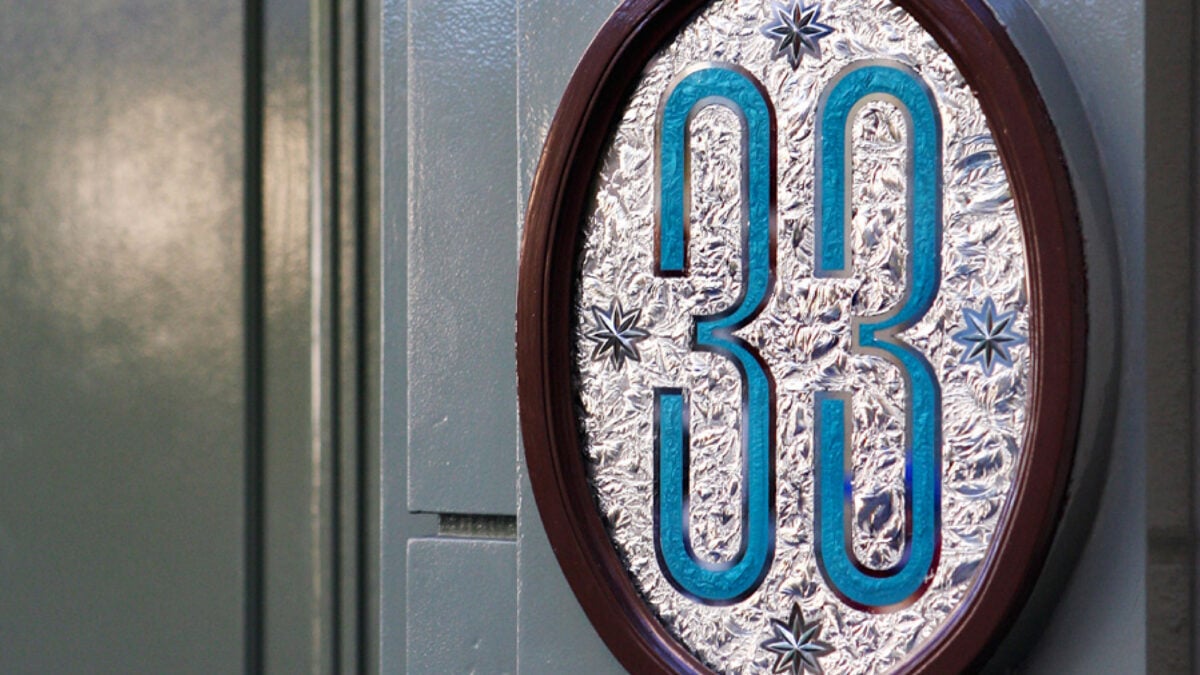 In the heart of Disneyland's New Orleans Square section, there exists a not-so-secret-anymore-but-still-highly-exclusive private lounge called Club 33. For a long time, rumor has had it that Magic Kingdom was home to a similarly secret place called Club 21, allegedly located near or above the Pirates of the Caribbean ride. (Apparently that's where they hide everything.)

The thing is, Club 21 doesn't exist and never has. However, the word on the grapevine is that all four of the parks in WDW are planned to open their own Club 33 locations.