10 Disneyland Attractions we wish were in Walt Disney World Resort. 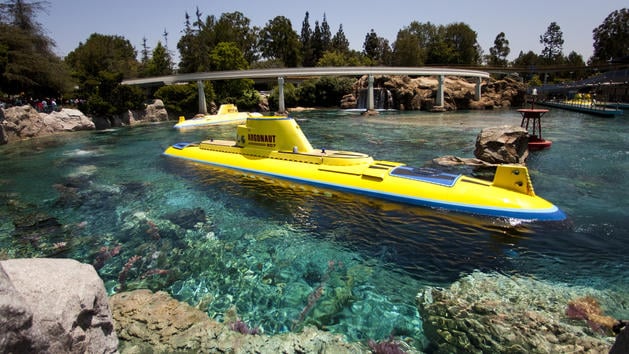 This attraction was originally called, “ Submarine Voyage” but in 2007 it was updated to include the characters from the film. It actually takes you underwater, where you can see your favorite fishy friends interacting right before your eyes. It’s a great place to relax from a tiring day at the parks, and it’s adorable to the the little children’s reactions around you. There is a Finding Nemo Ride in Epcot, but it’s very similar to lots of other rides in Walt Disney World. The submarine experience would add some fun variety! Photo credit Disney